Far East Mobility's mission is to help cities plan, design and implement successful BRT and sustainable transport corridors which then inspire replication in other cities.

In order to achieve this mission as consultants, there are three broad requirements. First, the project has to be excellent and successful over a sustained period. Second, the project has to include a range of improvements including BRT and TOD. It should be an urban development project and corridor, not just a BRT project and corridor. Third, the project needs to be promoted, with impacts documented. Our mission is more focused on the first two steps, ensuring a successful project over a sustained period and ensuring that the project is a transformative urban corridor, but can also extend to the project promotion and impact analysis.

Far East Mobility draws on regular consultants as well as full-time staff, researchers and engineers in the fields of BRT, parking, non-motorized transport planning, road design, traffic management, and transit-oriented development. We regularly cooperate on projects with BRT Planning International, LLC, and we have a close working relationship with the Guangzhou Municipal Engineering Design and Research Institute (GMEDRI). Far East Mobility experts have worked with GMEDRI on many projects over the last 15 years, in China and around the region.

Xiaomei Duan presenting at a conference in Kazan, Russia in May 2016 and Karl Fjellstrom being interviewed by Phoenix TV in 2012.

Guangzhou won the Sustainable Transport Award in 2011, and Yichang won the Sustainable Transport Award in 2016. Both projects were led by Far East Mobility experts working for ITDP and GMEDRI. Far East Mobility staff have won several major design and other expert awards based on the success of their work in Guangzhou and other cities. 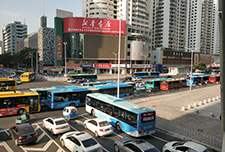 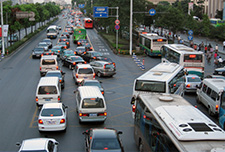 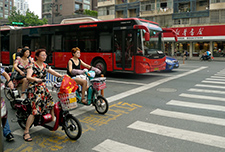 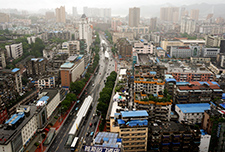 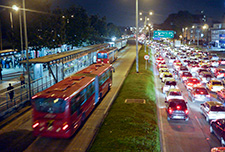 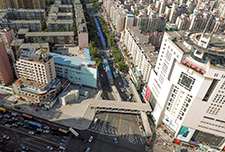 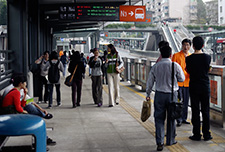 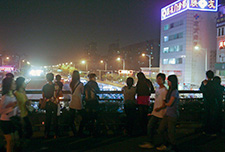 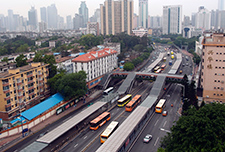 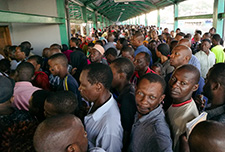 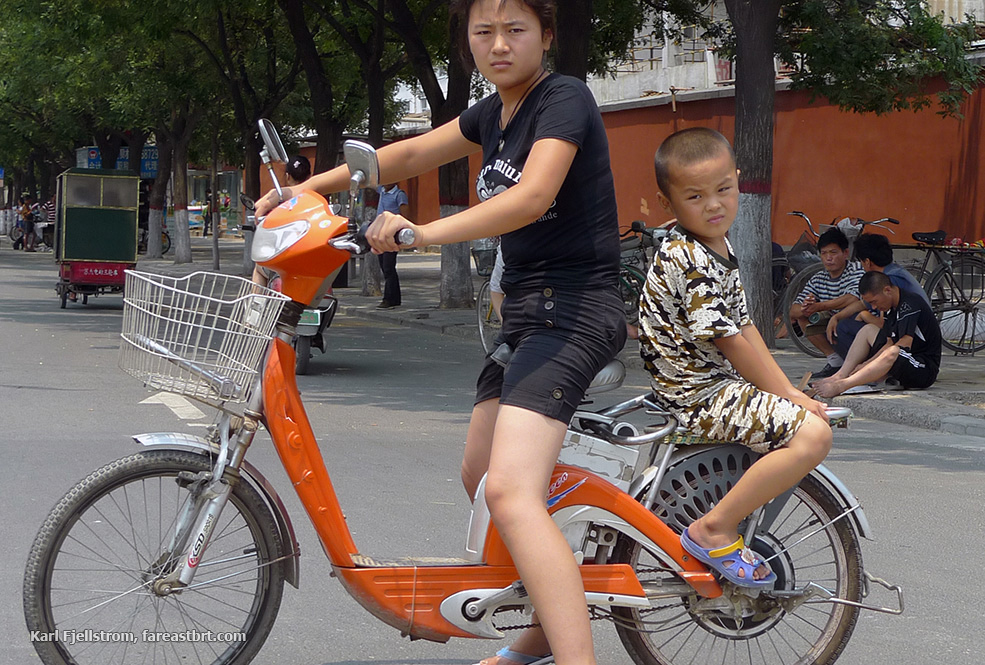