It is worth noting that before the BRT, many more people were dissatisfied with bus service reliability (40%) than were satisfied (31%). After the BRT opened passenger perceptions were reversed, with 63% satisfied and only 13% dissatisfied. Bus service reliability is a key measure of the quality of any urban bus system, because passengers needing to arrive at a destination on time need to know that they can rely on buses to get them there.

Reliability doubles in BRT corridor; halves in non-BRT (May 2014) 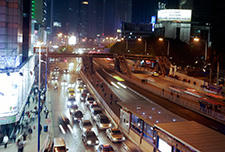 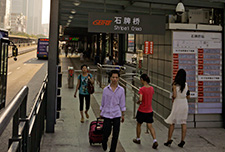 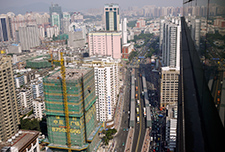 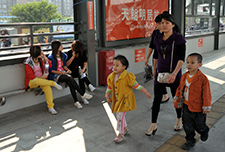 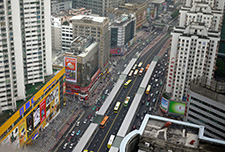